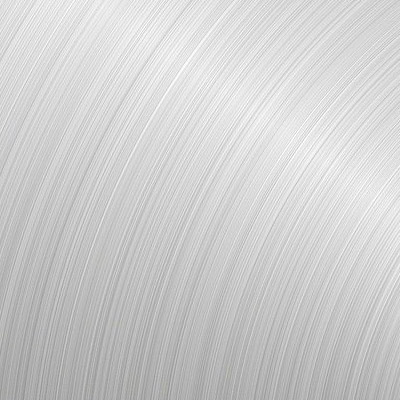 Aluminum is a soft and tough metal, it is very light and at the same time has a high strength. The metal is also recyclable.

It has been extracted for about 200 years, initially it was more expensive than gold. Through improved methods, prices have declined over the years, as aluminum is the third most abundant element on earth and the most common metal in the earth's crust. It usually appears to us as matte and silvery, but the surface of the metal is actually silvery-white glossy. However, since aluminum reacts with oxygen, a thin aluminum oxide layer is formed. This results in the matte appearance.

Aluminum is very popular in many branches of industry due to its specific strength (and at the same time low volume). Thus it is used especially where a small mass is important. A lot of aluminum is used in the aerospace industry, as well as in the automotive industry.