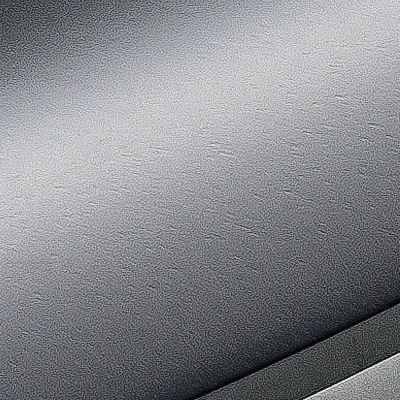 Zirconium is a metal used to make high-quality knife handles.

It derives its name from the mineral known as zircon, the main raw material source for this metal. Zircon is mainly found in Australia and South Africa, where two thirds of all zircon is produced. Other major deposits occur in Brazil, India, Russia and the US. Even in the ancient world, Zircon was a popular gem used in jewelry. The metal zirconium, on the other hand, was only discovered in the late 18th century by the German chemist Martin Heinrich Klaproth as he examined a zircon sample from Ceylon (now known as Sri Lanka). Klaproth gave the newly discovered metal its first name, zirconia (Zirkonerde). Ultimately, the current name was adopted internationally.

Zirconium was first used as flash powder once it had been discovered that burning zirconium emits an extremely bright light. Compared to conventional magnesium, zirconium offered the advantage of burning completely smokeless. Zirconium has a silvery shiny look that resembles steel. Its specific properties make it a preferred material in many industries and applications, including knife production.

Zirconium develops a stable oxide layer which inhibits corrosion and makes the material highly corrosion-resistant. It is also characterized by its high ductility. This term describes materials that react to stress and strain with plastic deformation without yielding. Zirconium is relatively supple and very easy to process.

Today, zirconium is mainly used to make cladding tubes for uranium fuel elements in the nuclear industry, special device parts in chemical assemblies – pumps, valves, tubes and heat exchangers – as well as medical instruments. Its high level of corrosion-resistance and ductility and the fact that it is very easy to process make this metal a sought-after material for premium handle scales.