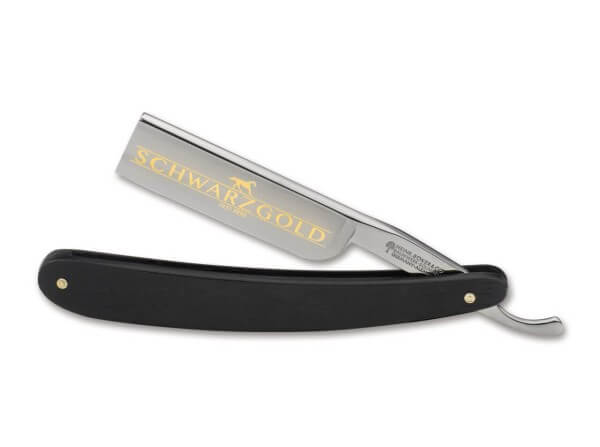 Schwarzgold was born in 1937 at the stud farm Schlenderhahn as the daughter of the stallion Alchimist and the broodmare Schwarzliesel. Schwarzgold was an exceptional horse in every respect. Contemporary sports lovers called the English thoroughbred a galloping machine, miracle mare, and superior horse. In 1940, she won the Diana prize with 6 lengths, the German Derby in the same year even with a legendary 10 lengths. The classic Kissaszony race was named after her the following year.

Despite this superior and hitherto unknown superiority, it is believed that Schwarzgold was never pushed to the limit, meaning that she actually always galloped short of her true potential. The reason for this (and another fascinating fact that gave rise to the legend) was the difficult character of the mare. Her trainer Georg Arnull prohibited any use of the otherwise common bridle during training and during races. Everything Schwarzgold did, she did of her own will. Add to that the fact that Schwarzgold could only be used on sand since it was impossible to control her on grass.

The specter of the NS regime hovered over every victory of Schwarzgold. Waldemar von Oppenheim, the owner of the stud farm Schlenderhahn and thus the owner of Schwarzgold was expropriated shortly after the victories. This put an end to any international career Schwarzgold might have had. As a broodmare, Schwarzgold gave birth to two foals. One of the two foals - Schwarzblaurot - continued the Schwarzgold line which still brings out numerous winners.

We had to brainstorm hard to be able to convey the elegance and superiority of the mare to the knife dedicated to her without compromising. We finally came to the solution of coating the blade ground extra hollow with belly completely in 24 carat gold as a first step. The Ruthenium coating applied in the negative process only holds optimally on this basis and retains its incomparable anthracite color and silky sheen.

Ruthenium is a chemical element with the label Ru and atomic number 44. It is an extremely hard platinum metal which is only used very little. It thus is congruent with the exceptional character of the eponymous Straight Razor. The handle material is just as consistently refined. The select and black local Bog Oak Wood picks up the beautiful color combination of the blade and lives up to the outstanding quality of the entire knife. Includes certificate of authenticity and presentation display.
Reviews 0
Read, write and discuss reviews...Read or write reviews
Close menu
Reviews for "Schwarzgold"
Write a review
Reviews will be activated after a verification.
AccessoriesCustomers also boughtCustomers also viewed
Accessories 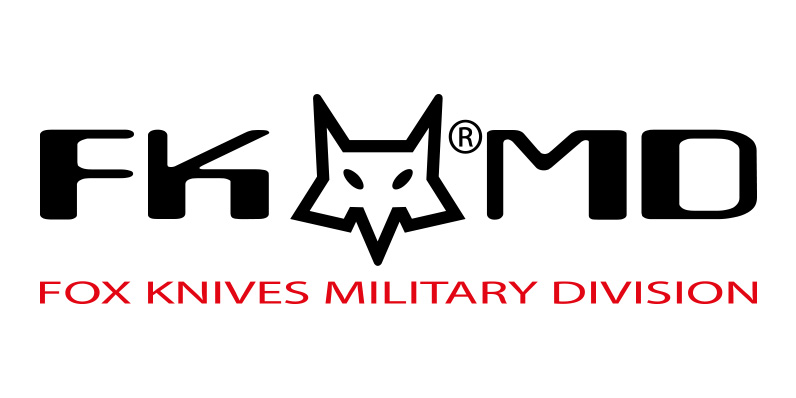 The famous knives with the world-renowned tree-brand are manufactured in the City of Blades Solingen since 1869. Since then, no knife left our manufactory without this sign of quality. The history of Boker has been affected by eventful times. But one thing has always been the same in more than 150 years: Our passion and enthusiasm for extraordinary knives. The Boker Knife Manufactory Solingen has developed into a global innovation leader and the largest manufacturer of Sporting Knives, Tactical Knives and Collector's Knives in Europe.

The famous knives with the world-renowned tree-brand are manufactured in the City of Blades Solingen since 1869. Since then, no knife left our manufactory without this sign of quality. The... more